Some like watching kittens, I love watching robots! Here are my favourite channels that I currently follow.

And finally, since most of the readers are Swedish speaking I have to share this amazing video too. The robots are programmed by a group at my university and they are both surprisingly intelligent and adorable! 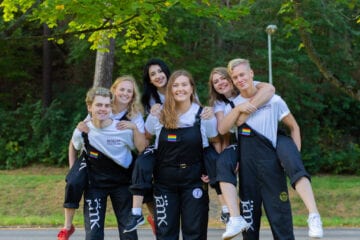 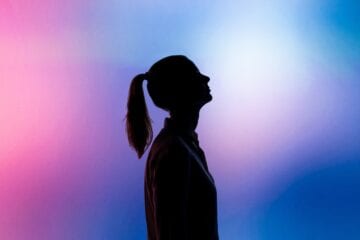