I read an interesting article about problem solving the other day. Even though I’m relieved of not having had the stress of heavy mathematics or problem solving interviews in a while, this article actually made me miss it. It’s something with solving a mathematical problem that I find so pure and beautiful, and it really is a rush when insight hits you.

“It is impossible to be a mathematician without being a poet in soul.” –
Sofia Kovalevskaya

If I could go back and start my education all over again I would spend a lot more time with math. Coming directly from highschool I was not aware that the difference in highschool and university math would be so huge. It came as a shock and I became a bit overwhelmed with it. Was it that hard you may ask?

Frankly, I don’t think that the material is that much harder. What made it hard for me was part the rapid pace but mostly the change in philosophy. I’m pretty stubborn as a person so I can spend many hours repeating an activity to get better at it. In highschool that worked really well, because that philosophy does not ask you why a formula works, it focuses on you just being able to apply the formula (and find the variables that goes into it). If you repeat those kind of assignments, you become pretty good at pattern matching, without actually thinking about the problem.

In university math problem solving was the hero, which it should be. You are forced to think about things on a higher level which can be daunting, but give it your time and effort and it will become easier. I still have a long way to go when it comes to math, but my point is that if you get a good start and build a solid foundation things will become so much easier. Don’t say you will try harder in the next course, do your hardest from the start. That’s where it matters.

I also believe that practicing problem solving helps you solve your everyday problems as well. You become better at defining problems and isolate them, remove unnecessary factors and reduce problems to something easier in order to find a solution. Don’t give up on math, embrace it! Regardless of what education you may choose, math is going to be the common denominator. 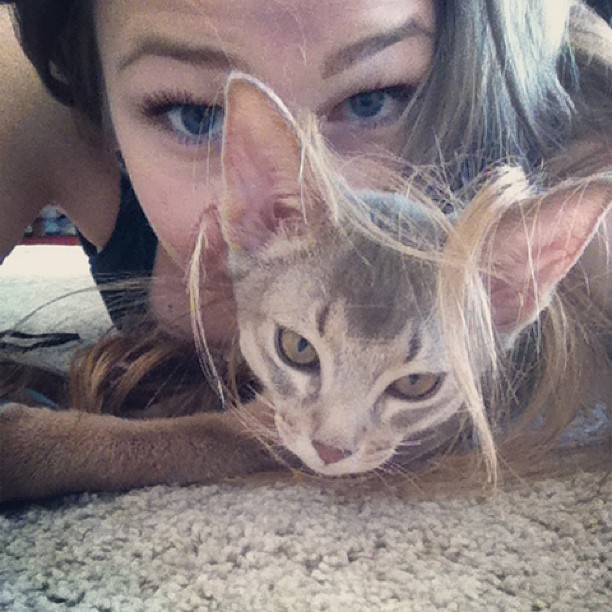 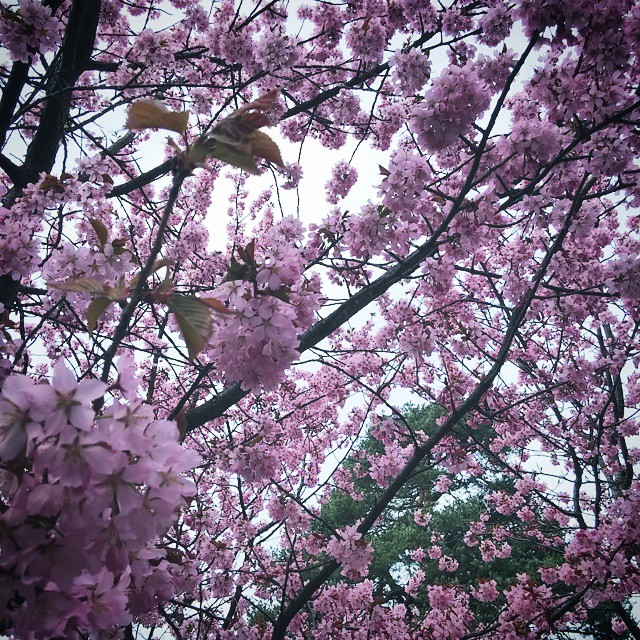 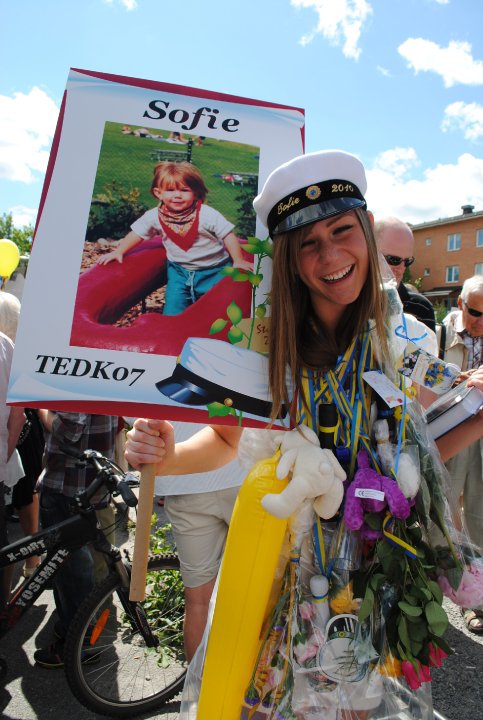