Hello again, you may remember that I mentioned in my last post that I come from an engineering family, and I’d like to introduce you to our big white chief: John Charles Britton, electrical engineer extraordinaire, aged 86 in a couple of weeks (now retired).

He is an inspiration to all who meet him, and he was the original engineer in our family of six engineers, his grand daughter Evita who you already know.

He’s the sort of unassuming man who doesn’t like to be the centre if attention, the kind of quiet man you could rely on in times of crisis, and believe you me, there have been a few of those in our family! Three children with our mum Barbara, six marriages, four divorces, not to mention our greatest loss, my sister Susan to cancer at the young age of 53. A terrible blow from which we have only ‘sort of’ recovered. On the plus side, they have seven grandchildren, three of them engineers, and one fairly new great granddaughter, Mathilda.

My dad was born in 1930, during very different times in which we are so privileged  live today. He’s not ashamed to admit he was a ‘mistake’ as his dear mother was well over forty when she gave birth to him. Times were very hard indeed in Bristol in those days and then, to make matters much worse, the Second World War broke out nine years later. My dad would que endlessly with the family ration book for a packet of sugar or a loaf of bread. His other regular haunt was the local pawn shop, along with most of the neighbors in Trinity street, the place where he was born.

He hated to be home alone if it was raining as the roof of their terraced house leaked quite badly, and the drip drip drip of the water into the bucket was quite disturbing. He passed his eleven plus exam with flying colours in 1941, but sadly the family just did not have the resources to send him to the local grammar school.

Fast forward a few years and my dad started work at the age of fourteen for the local omnibus company. I’m pretty sure this was the first time he wore long trousers! His apprenticeship was seven long years as an electrician and his weekly wage packet of about ten shillings and sixpence was handed over to his family every Friday, as was the norm in those days.

During his early childhood, he attended St. Gabriel’s school in Lawrence Hill, along with my mum and several friends, who are still his friends today. Amazing to think of friendships lasting over eighty years!

My dad, John, is the captain and treasurer of the local bowls team and he still plays two or three times a week. I get very proud when I go to watch him whenever I return to Bristol from my home in Spain. The only black spot on his entire bowling career is when the local ladies bowls team gave them quite a thrashing a few years ago, we like to remind him of it now and then……..sorry dad!

Much later on, my dad started working for the BBC in Clifton, the posh part of Bristol, and then we started going up in the world! We were often part of the live audience for recordings such as the interview with the famous marine biologist, Jacque Cousteau in1975.

A few years later, he was sent on a course in Evesham, about 65 miles from Bristol, to finish off his electrical engineer exams. A lasting memory of mine is how he refused to stay in a nearby hotel during the course, and would drive all the way home to see my mum, setting off at the crack of dawn the following day so no one would know he’d been away! They just hated to be parted from one another.

I hope he doesn’t mind me telling you this, but he has survived cancer twice, and the photo above shows him presenting the winning trainer with his trophy at chepstow race course last year. This was TEN DAYS after a four hour operation!! It rained all day until they stepped up on the podium, when hey presto! The sun came out. Says it all really, as does the sign over their heads. It was a very proud moment, I can tell you. Even the horse was smiling.

The day before that, we were out for lunch in Clifton, eating my mum’s absolute favorite: lobster.

During most of these long years, my mum Barbara has been holding the fort at home. Last month they celebrated 63 years of marriage! They deserve medals as big as frying pans as we say in Bristol. My mum is something of a heroine too, she has a Doctor Barnados gold award for ten years of volunteering in their charity shops. All in all, they set an admirable example to us youngsters (ahem). I’m going to see them next week for their birthdays, I can’t wait.

You know when your hear that old chestnut about parenting how you were parented? Well, in my case that didn’t go quite to plan, as Evita has already testified! My children are are still struggling to bring me up……..Oh well, keep on trucking as they say, must try harder and all that, but at least she can look up to her grandparents and say: I’m proud to be part of this family. As for me, I’ve known all my life that I have the best mother and father on the planet.

Thanks mum and dad!

With love and hugs from Spain, 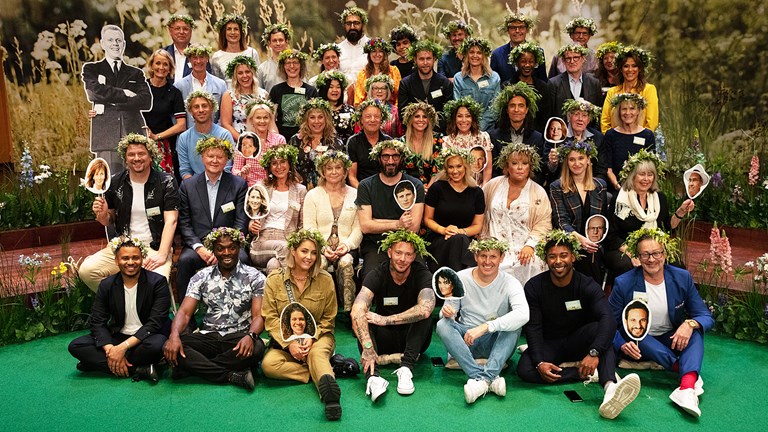 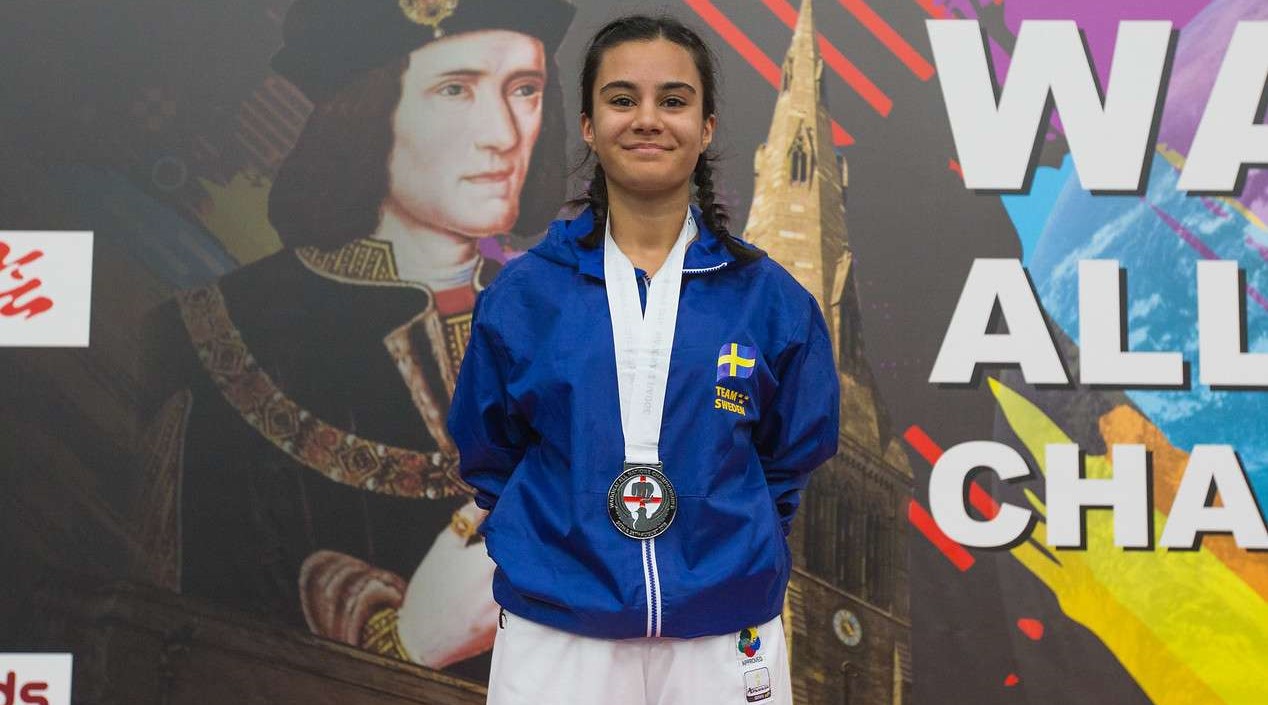 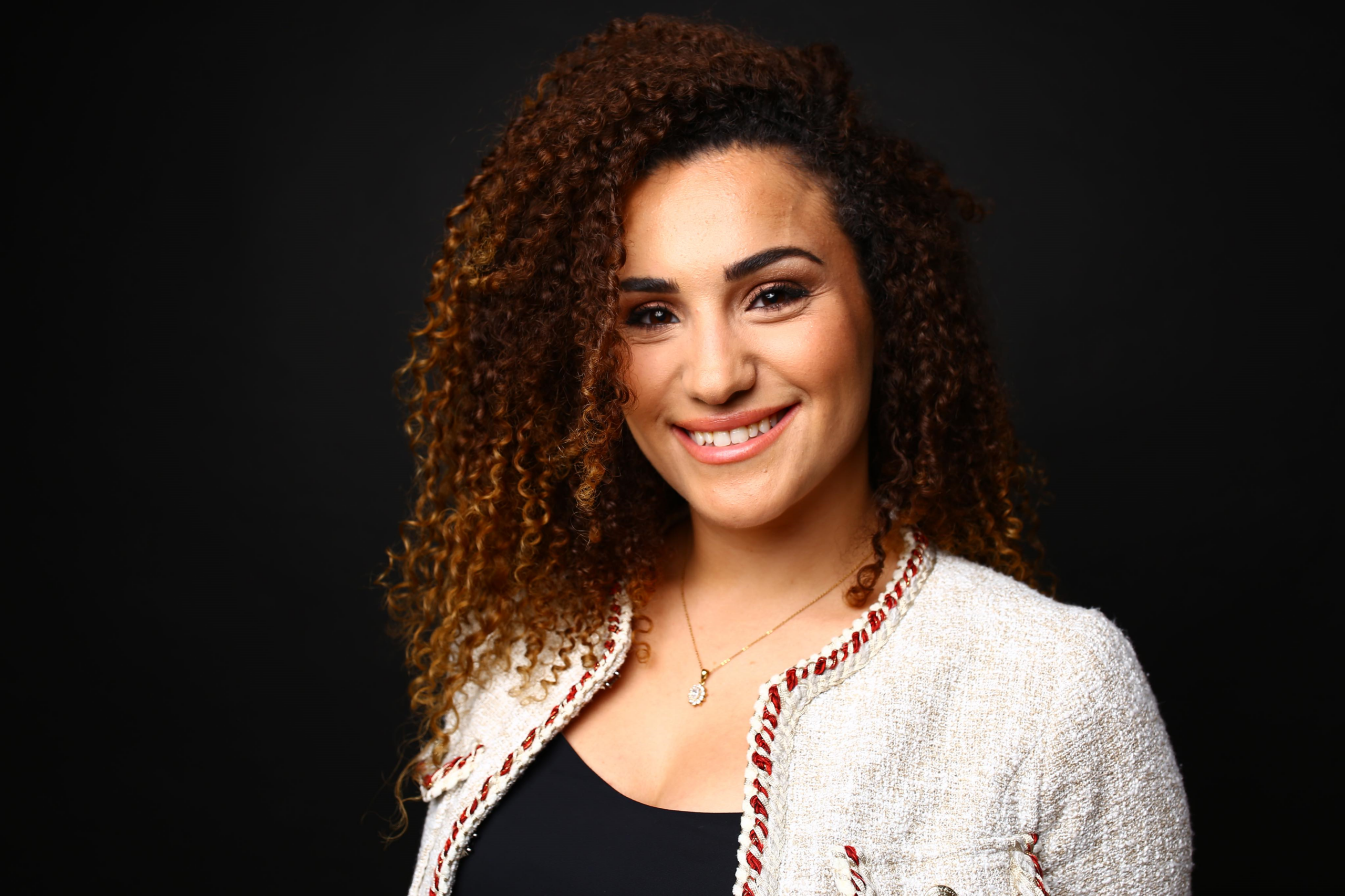